These datasets are similar in nature, but can vary greatly in their reporting criteria and supplementary information. Eck (2012) recently reviewed the fundamental differences between UCDP-GED and ACLED. ACLED is the only source for non-violent conflict related events like troop movements and governmental aid, however, UCDP-GED provides superior data for violence and fatalities. Additional underlying discrepancies include the minimum number of deaths recorded for an event, the intensity or nature of violence, criteria for actor organization level, and numerous metadata fields that facilitate analysis such as actor ids, actor state sponsorship, and event ids. Therefore, when using these datasets in conjunction with another or comparing results between them, it’s important to maintain consideration for their underlying differences. 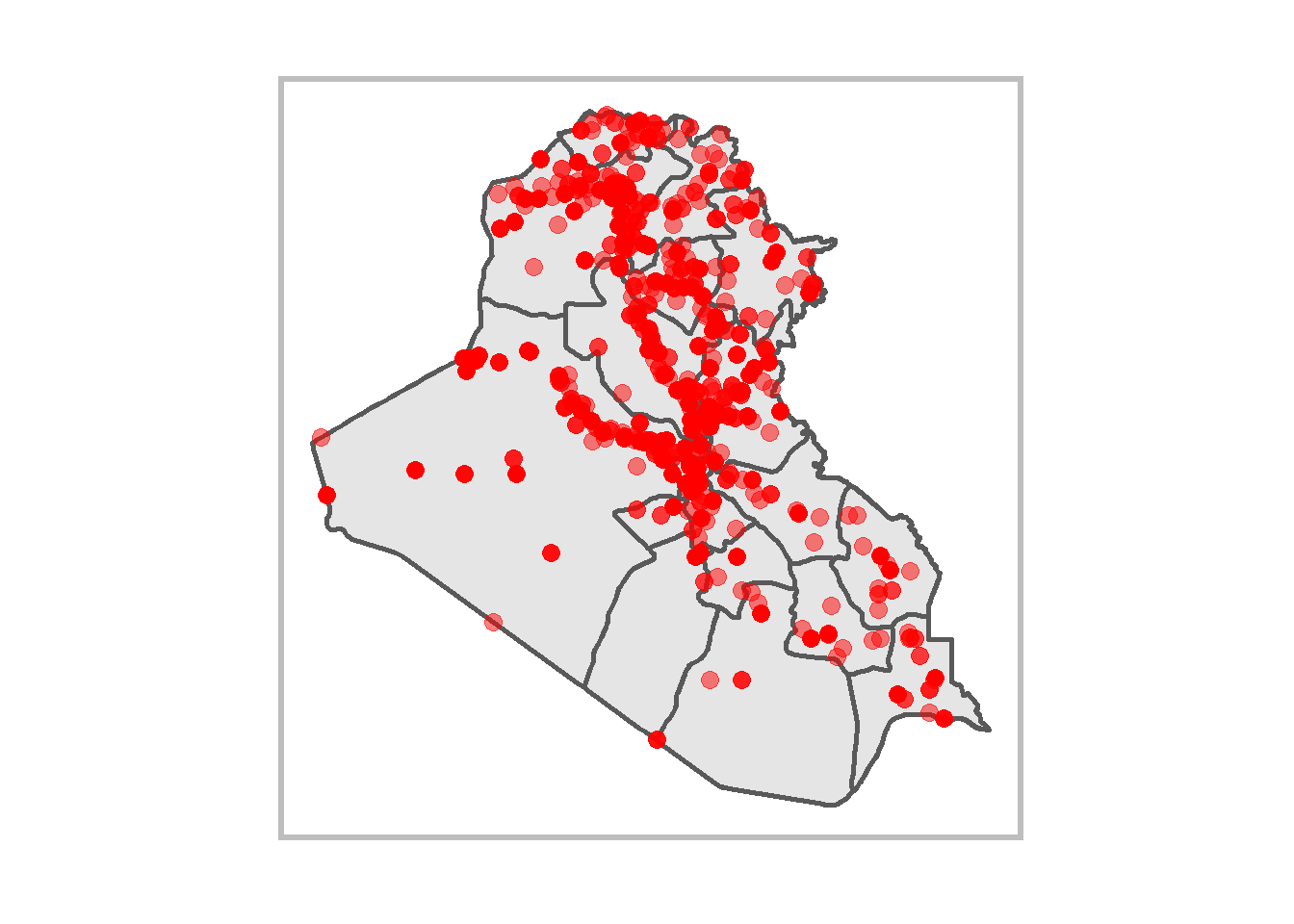